We recently acquired a great group of Musician signed vintage photographs including famous musicians such as Rachmaninoff, Heifetz, Segovia, Menhuin, Van Cliburn, and many more. 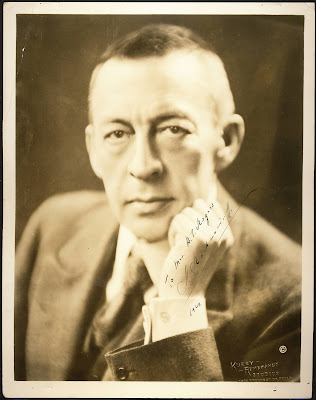 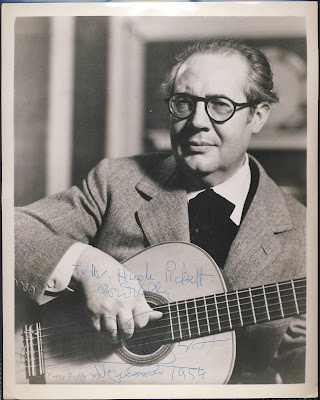 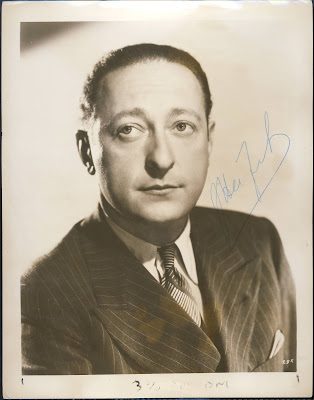 See our listings on abebooks 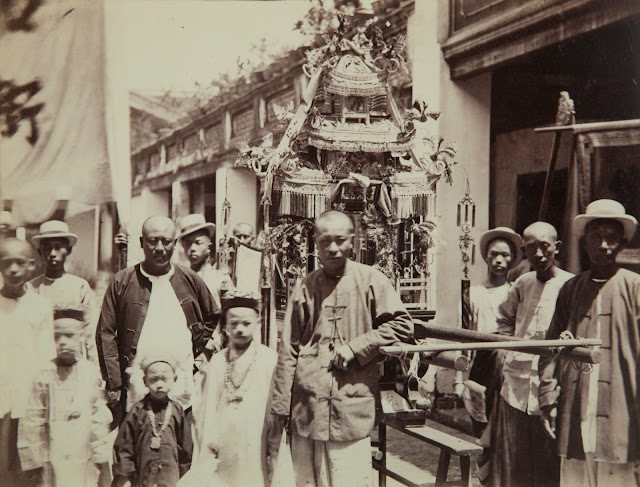 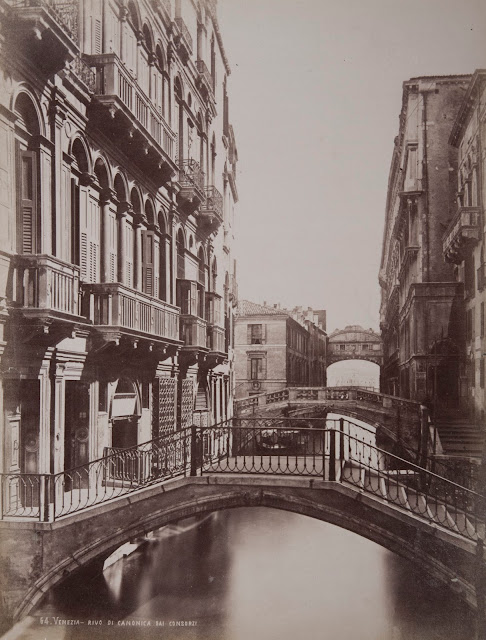 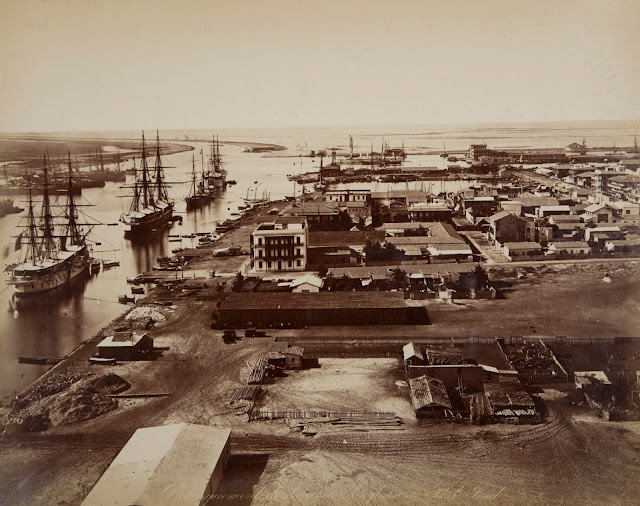 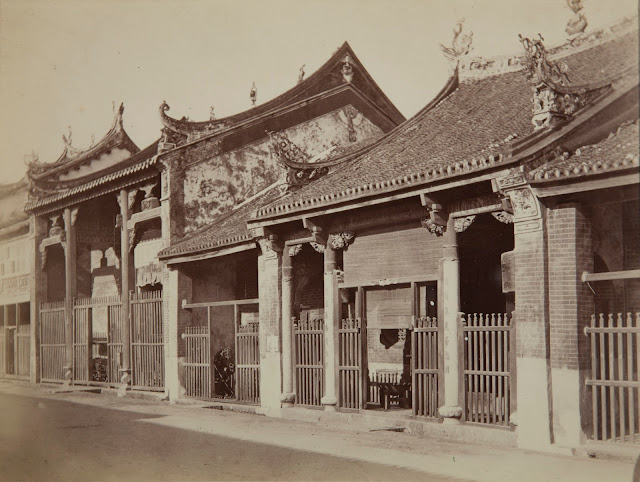 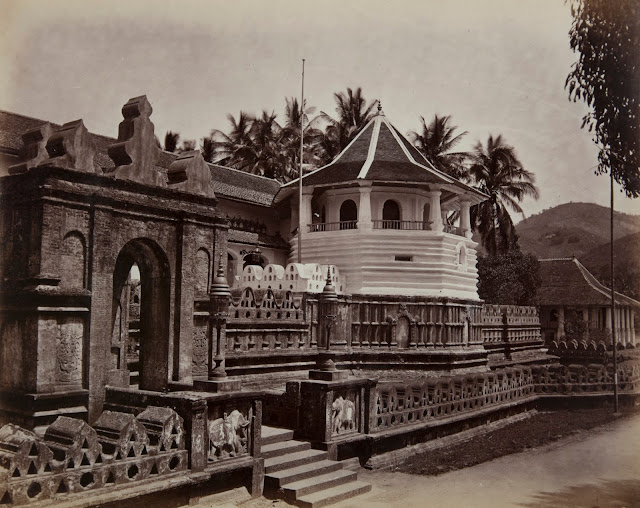 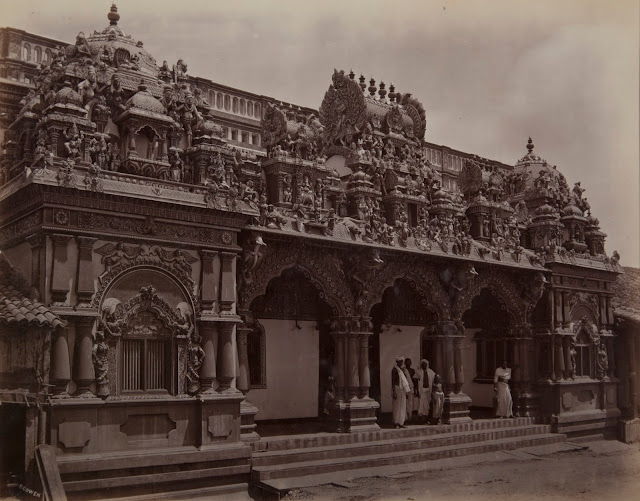 Included in the new arrivals, we have acquired
ARCTIC BOOKS AND TRAVEL BOOKS 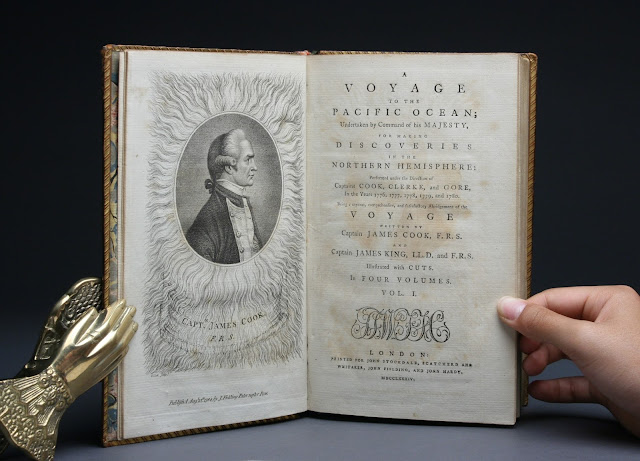 Includes a folding view of "The Death of Cook" not found with the first edition. This publication is based on the official account of Cook's Third Voyage, but was adapted for a wider public by leaving out technical details. The plates are based on those found in the first edition, but have been re-engraved for this edition. 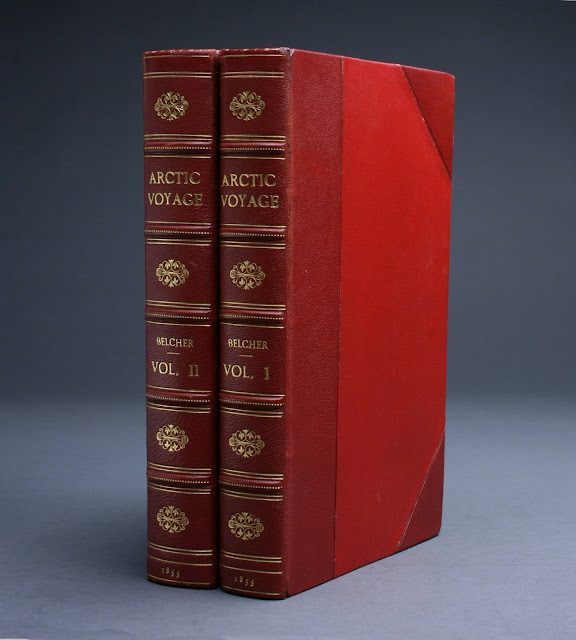 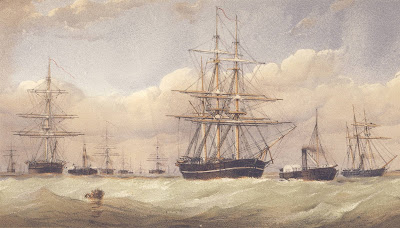 Belcher, Edward.  THE LAST OF THE ARCTIC VOYAGES. Being a Narrative of the Expedition in H.M.S. Assistance, Under the Command of Captain Sir Edward Belcher, C.B., in Search of Sir John Franklin, during the Years 1852-53-54.  With Notes on the Natural History, by Sir John Richardson, Professor Owen, Thomas Bell, J.W. Salter, and Lovell Reeve.  London: Lovell Reeve, 1855.  2 volumes.  xx + 383pp; vii + 419pp.  36 lithographic plates (12 of which are coloured), 25 text illustrations, 4 charts (3 of which are folding).  Early 20th Century half crimson morocco and cloth boards, raised bands, gilt.    An attractively bound set.

Belcher led the Admiralty-sponsored five-ship expedition to Wellington Channel in the spring of 1852.  Dividing the squadron into 2 parts, with the North Star remaining at Beechey Island as a base, Belcher sailed with the Assistance and the Pioneer under Sherard Osborn through the Wellington Channel.  The expedition made numerous discoveries there and subsequent sledging parties discovered further islands on their journeys westward.  At this time, the other two expedition ships, Resolute and Intrepid, rescued the crew of M’Clure’s Investigator expedition, also searching for Franklin and the first to travel through the North West passage.  Belcher finally sailed back towards Lancaster Sound, but the expedition ships were unable to penetrate the pack ice and all were eventually abandoned, the crews returning to the North Star.  On his return home, Belcher was court-martialled for his decision to abandon the expedition ships, but acquitted.  [AB 1241]


We have recently acquired a small collection of rare arctic books. 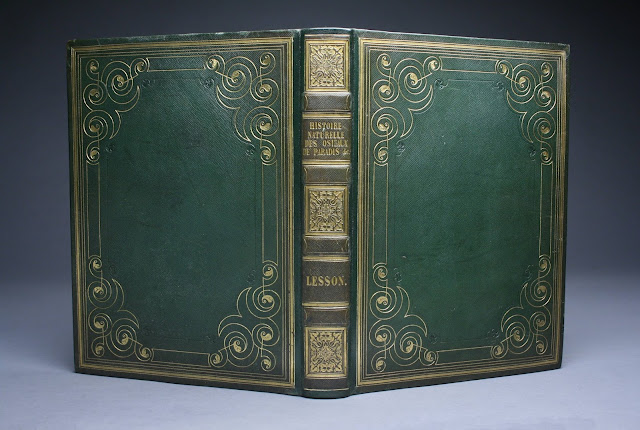 René Primevère Lesson (1794-1849) was a surgeon on board the "Coquille" on Duperrey's circumnavigation of the Pacific (1822 to 1825). Lesson's work on this voyage earned him a place among the prominent French naturalists of the period, including Dumont d'Urville (who was second-in-command on the voyage). The book was initially issued in parts, in 8vo format. This copy intended as a large paper copy, measuring thus 12" x 9", instead of 9" x 6".   Listed in FINE BIRD BOOKS.

From the J. Fenwick Lansdowne Bird Book collection who is best known in British Columbia for BIRDS OF THE WEST COAST, 2 volumes.

One of the thrills of working as an antiquarian bookseller is to be offered private libraries. In the summer of 2015, we acquired a notable collection which nearly filled the van. 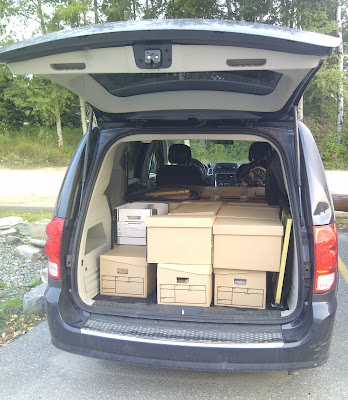