As illustrated in the superb photo book Trude Fleischmann The Self-Assured Eye [DER SELBSTBEWUSSTE BLICK] by Heike Herrberg, Wein/Vienna, Hanne Wassermann is depicted as an athletic beauty, almost an icon of body culture. 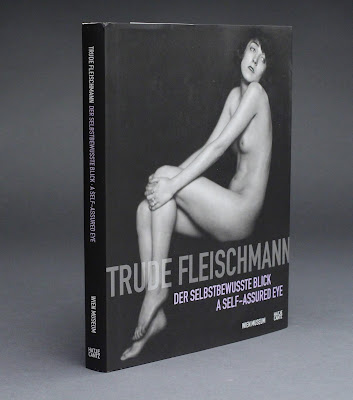 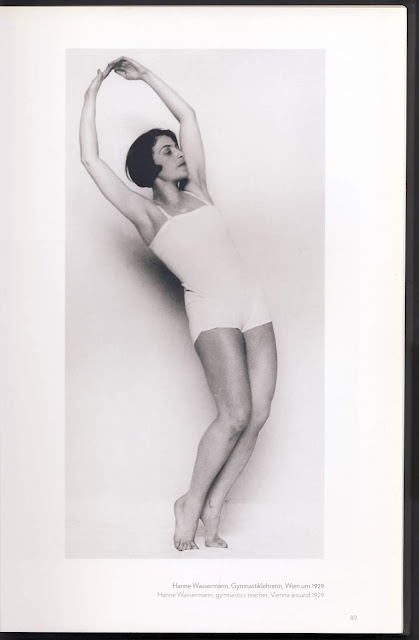 As stated in the UBC Library Press Release announcing the acquisition of the Hanne Wassermann Walker archive:

This is one of the items included in the archive that we sold. 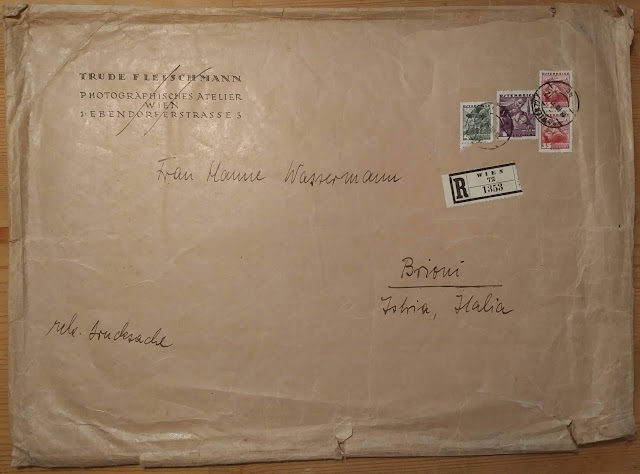 As the Hanne Wasserman Walker Archive gets catalogued and researched, the close relationship between Fleischmann and Wassermann shall be revealed.

It has been our distinct honour to have been entrusted with handling, cataloguing, and offering the archive to Rare Books and Special Collections, UBC Library. 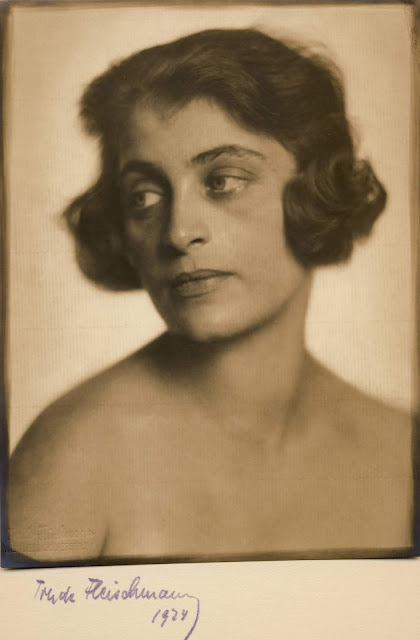