Among the best photographs of  the period...
Approximately 55 photos related to China
(Sold November, 2011) 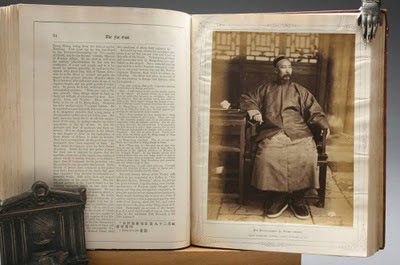 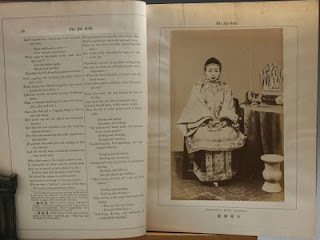 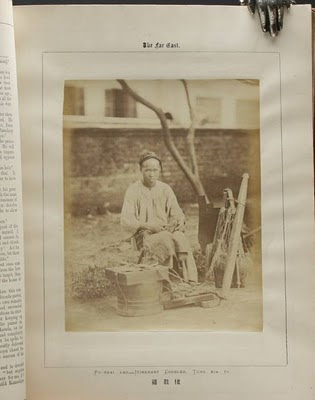 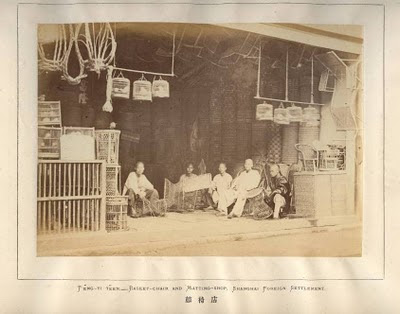